A downloadable game for Windows

-  Player has to collect 3 power crystals jump on the portal to travel different worlds .

- There are 5 Different worlds called Red, Brown, Blue, Yellow, Green. Crystals will be available only on 3 worlds (blue,  yellow & green) and Other 2 world red and Brown will be instant death or player has to survive

-  Player can only survive for 30 seconds after a portal jump. if he collects "ONE SECOND" Collectables , timer to survive world gets increases to 1 second.

On a Side note: This game story is completely a new idea ,exclusively created for this game jam. (this  has nothing to do with Avengers END GAME).

Unable to fully complete our adventurous ideas into our game, due to  power cut and I blame Electro (amazing spiderman villain) . 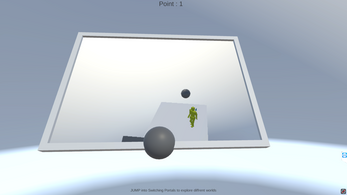 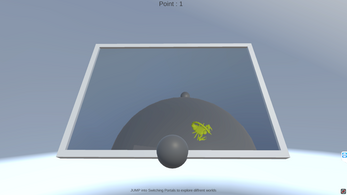